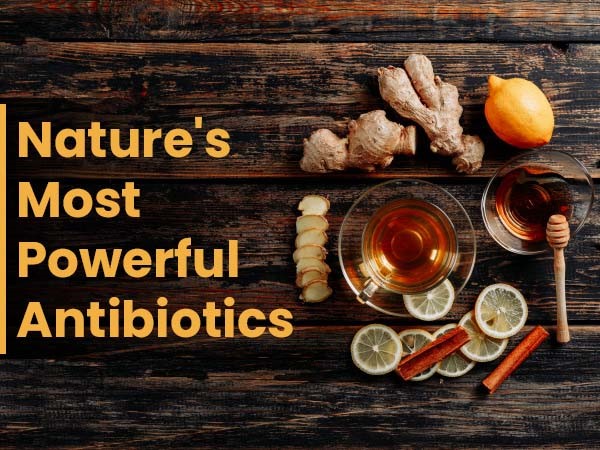 The introduction of antibiotics to the field of medicine has saved countless lives, turning serious and life-threatening infections into temporary ones. However, with the millions, if not billions of prescriptions for antibiotic drugs that doctors have filled out over the years there comes a serious price: microorganisms are adapting to our techniques. We now have what’s called “superbugs”.

The Problem of Superbugs

Superbugs don’t respond to regular prescriptions of medicinal antibiotics- in fact they’re resistant to them. While our methods for killing off unwanted bacteria in our bodies developed, their methods for fighting back grew stronger. Today, we need to take serious measures to deal with the problem of antibiotic resistance so that we can once again gain the upper hand against pathological microorganisms.

The New Wave of Natural Treatments

Many people are now turning to natural antibiotics to fight milder infections and so limit the prevalence of antibiotic-resistant bugs. To do it properly, however, it’s important to understand what types of antibiotics there are and what they actually do.

Antibiotics can fight bacteria, fungi, and some parasites, but not viruses. That’s why doctors won’t prescribe you antibiotics for a viral infection or flu. In the same way, you shouldn’t attempt to use natural antibiotics to fight viruses- they simply won’t do anything. Natural antibiotics can be further divided into antibacterials and antifungals. While medicinal antibiotics are usually designed to do both, nature’s variety usually has pretty specific functions.

Make sure you talk with your medical practitioner about what kind of natural antibiotic is appropriate to help treat your specific health condition. This information is not intended to be a substitute for professional medical advice, diagnosis or treatment. 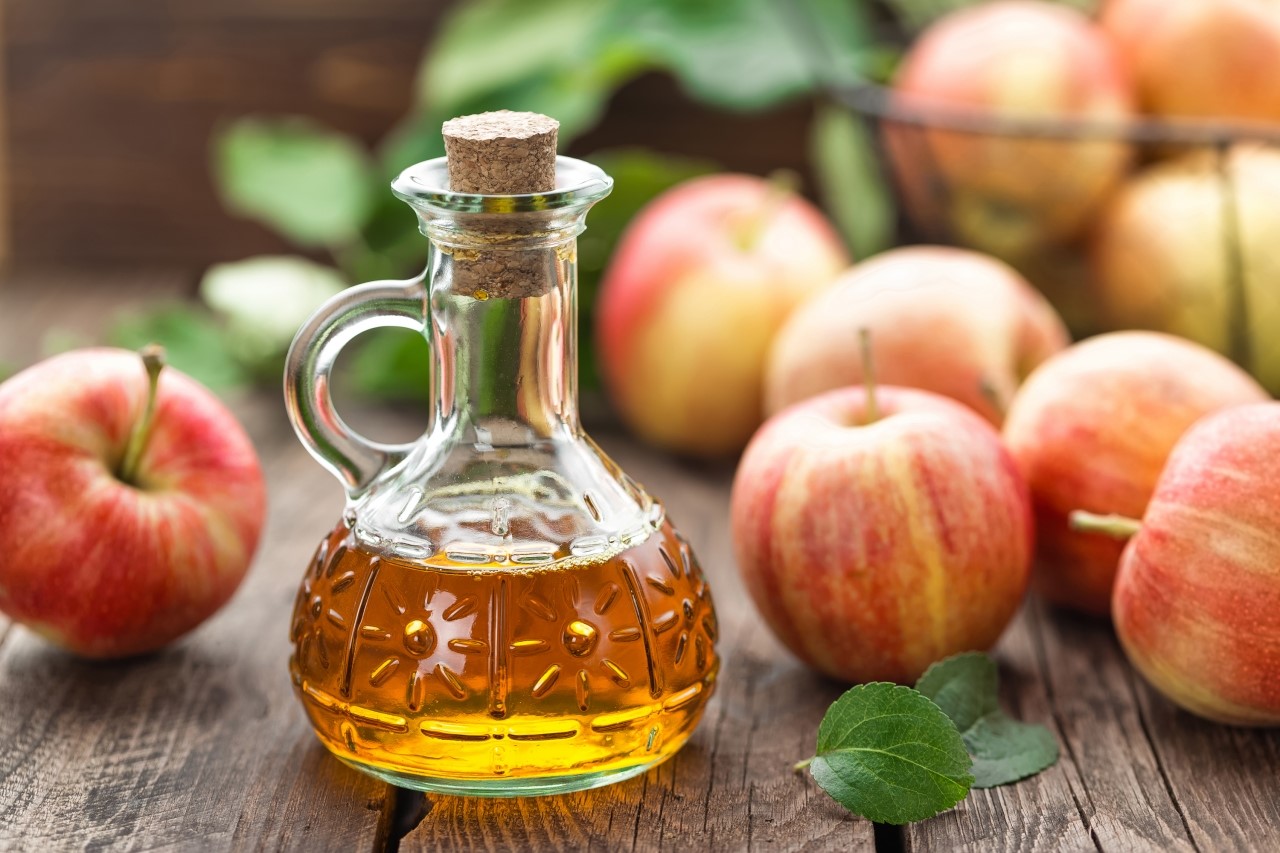 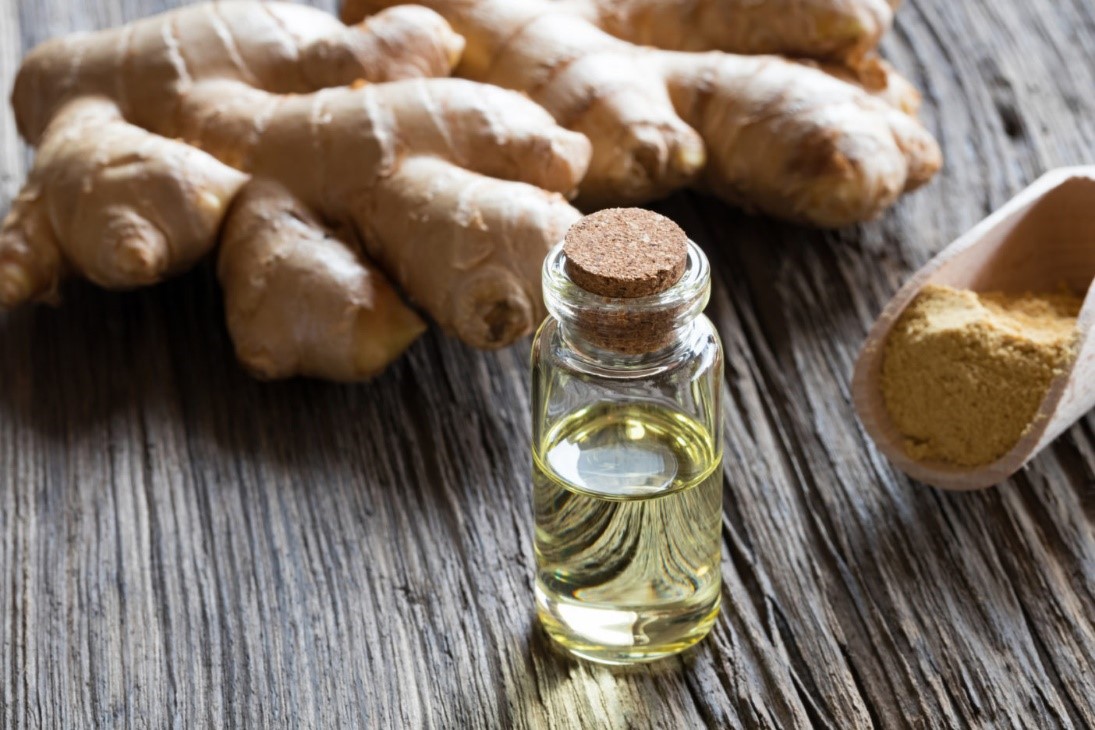 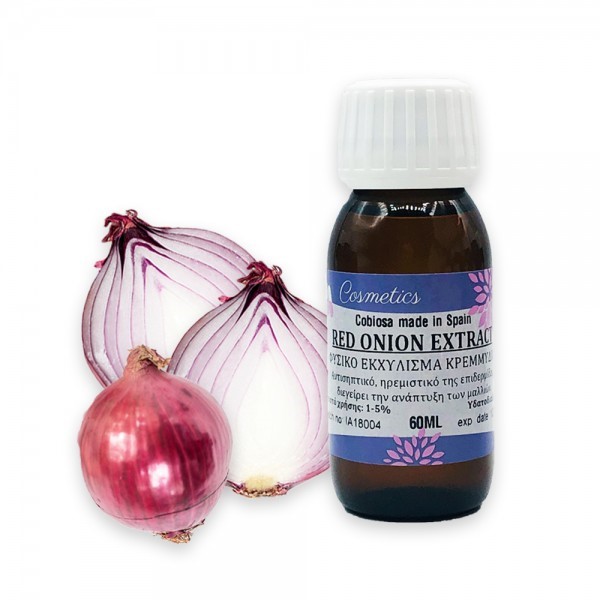 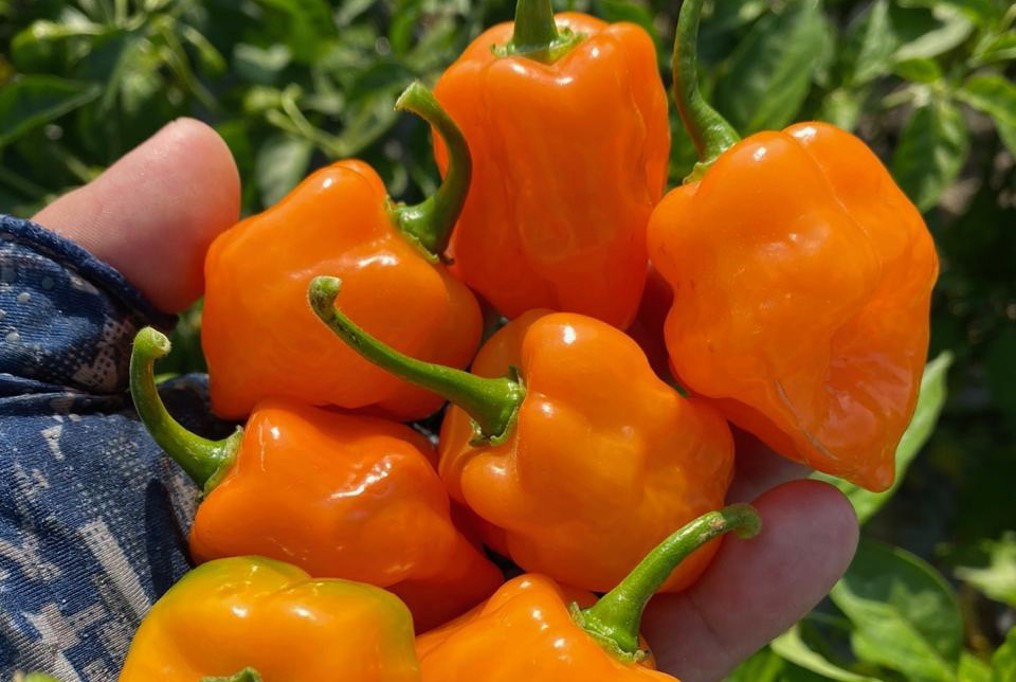 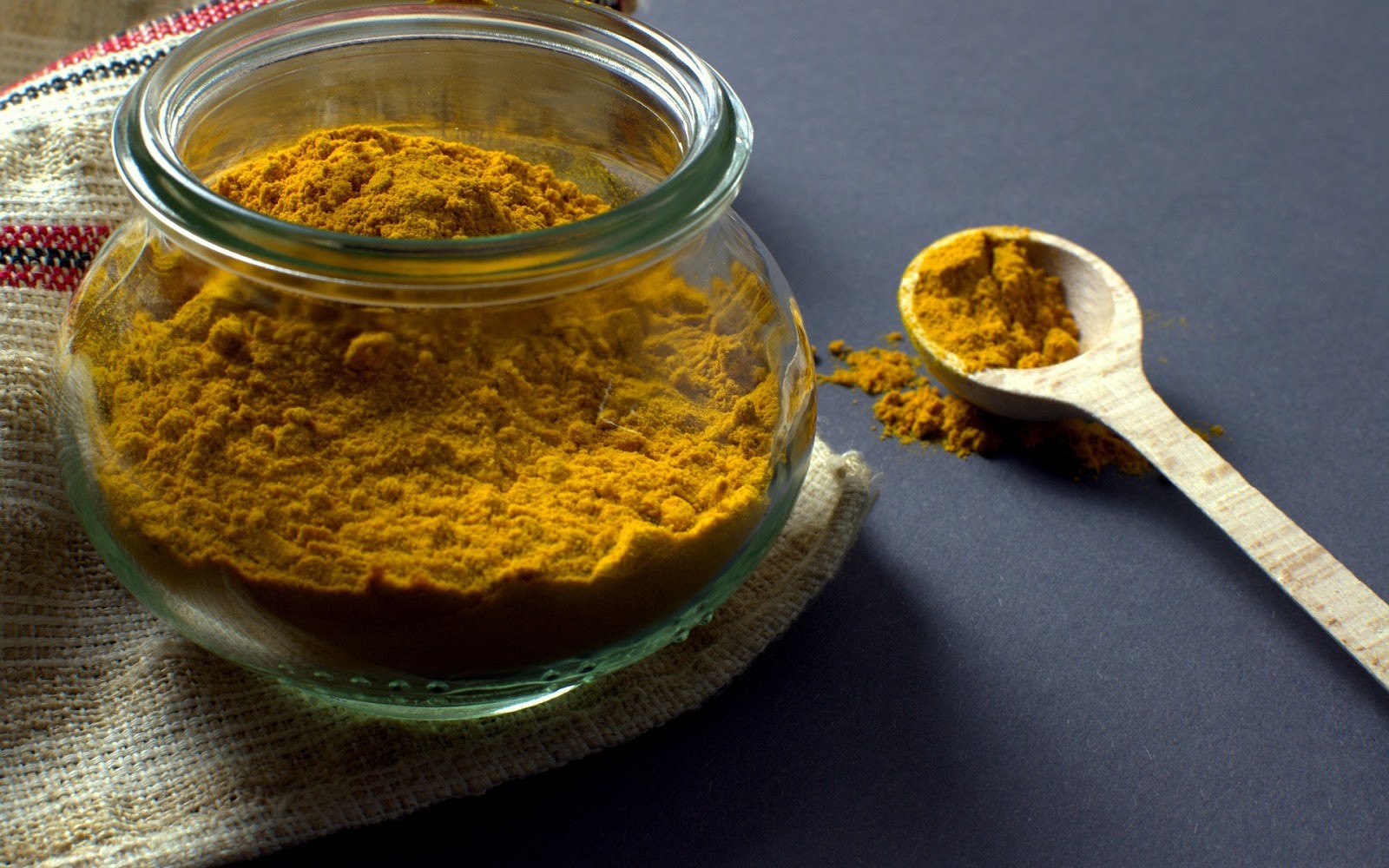 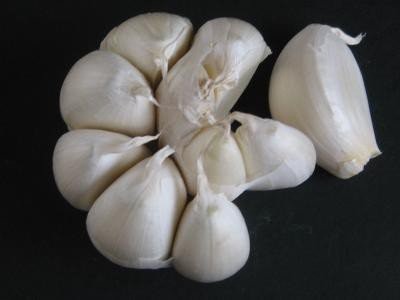 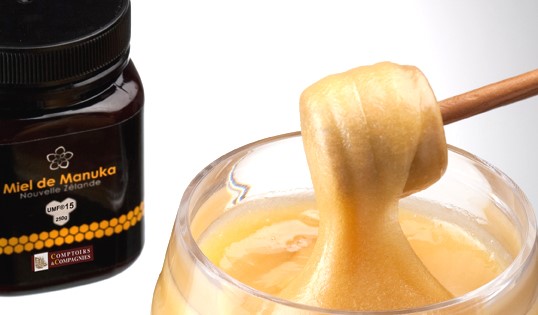 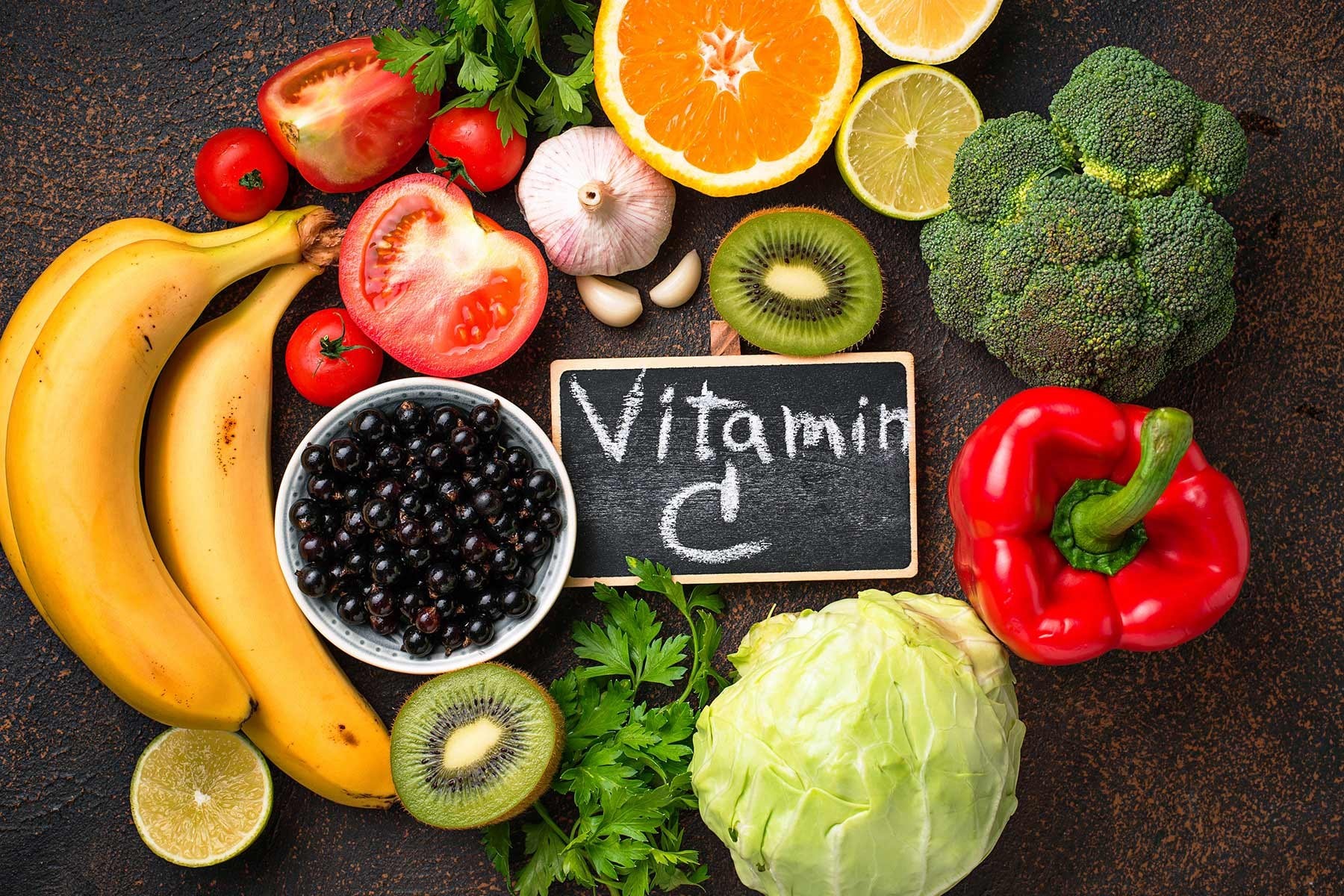 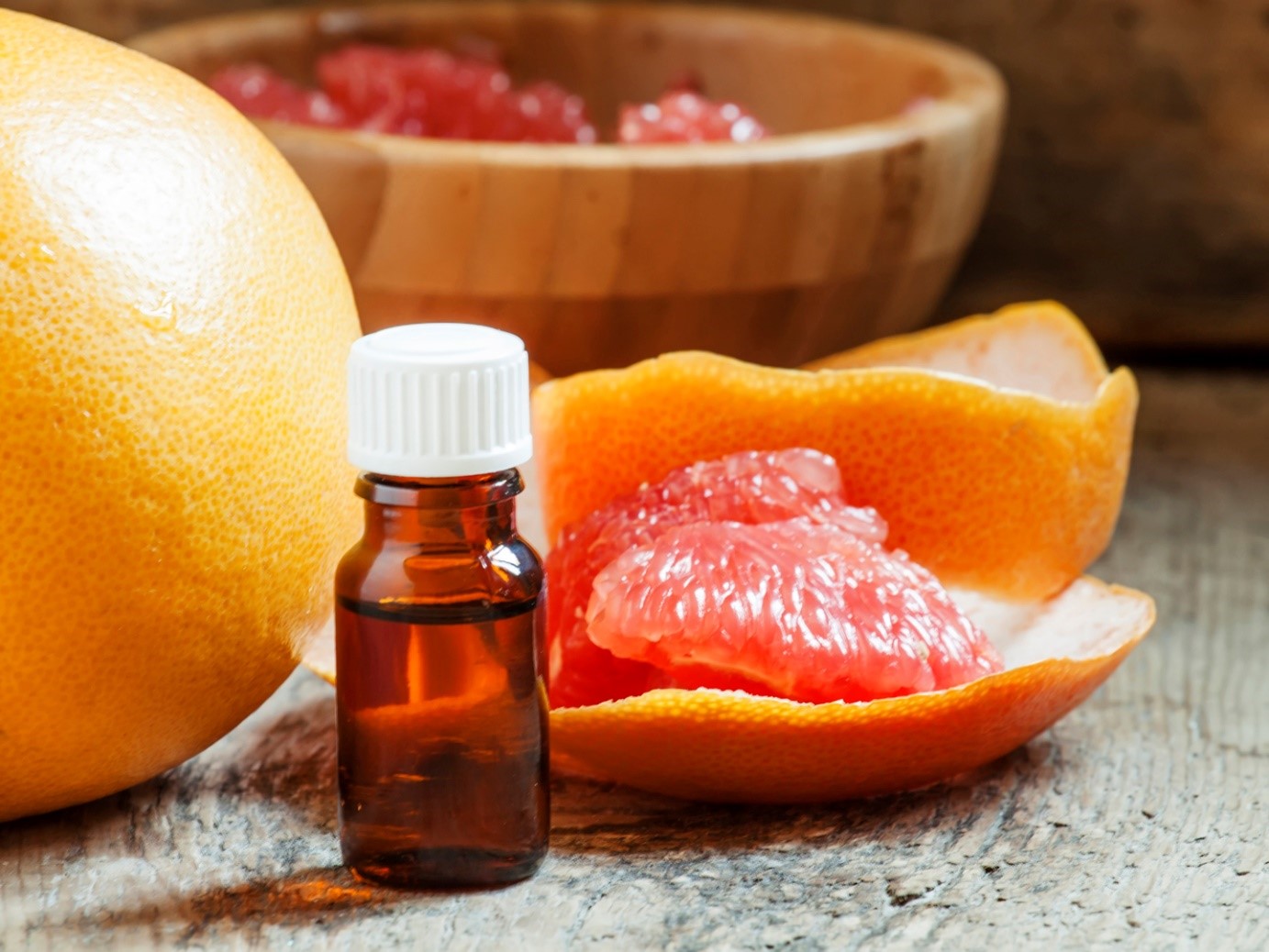 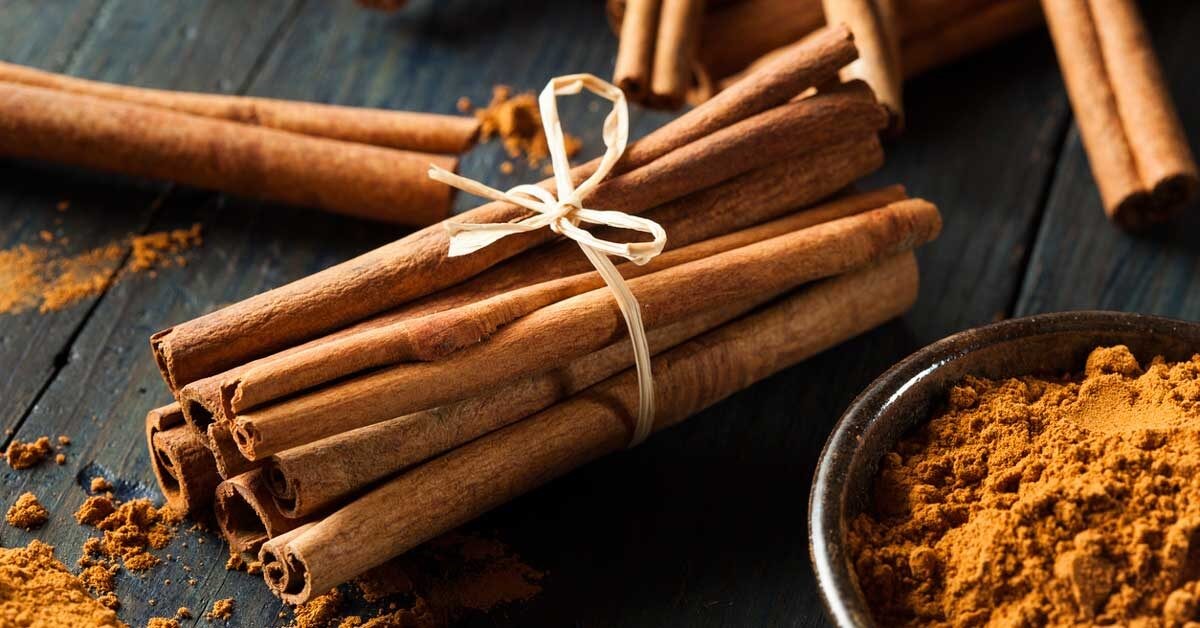 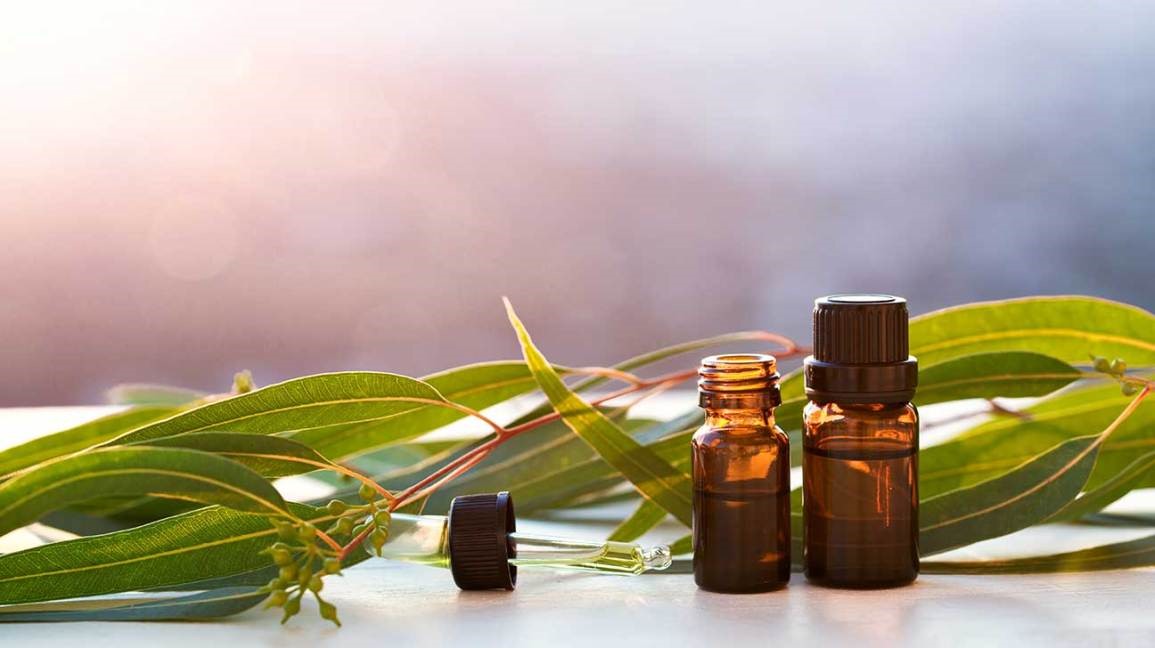 For treating a specific condition,  these ingredients are usually available in supplement or tincture form. Be sure to see your medical practitioner to get the right dose. You can also eat all of these whole foods on a daily basis to help with prevention.